Out With the Old - Engine Replacement Options for Fleet Vehicles 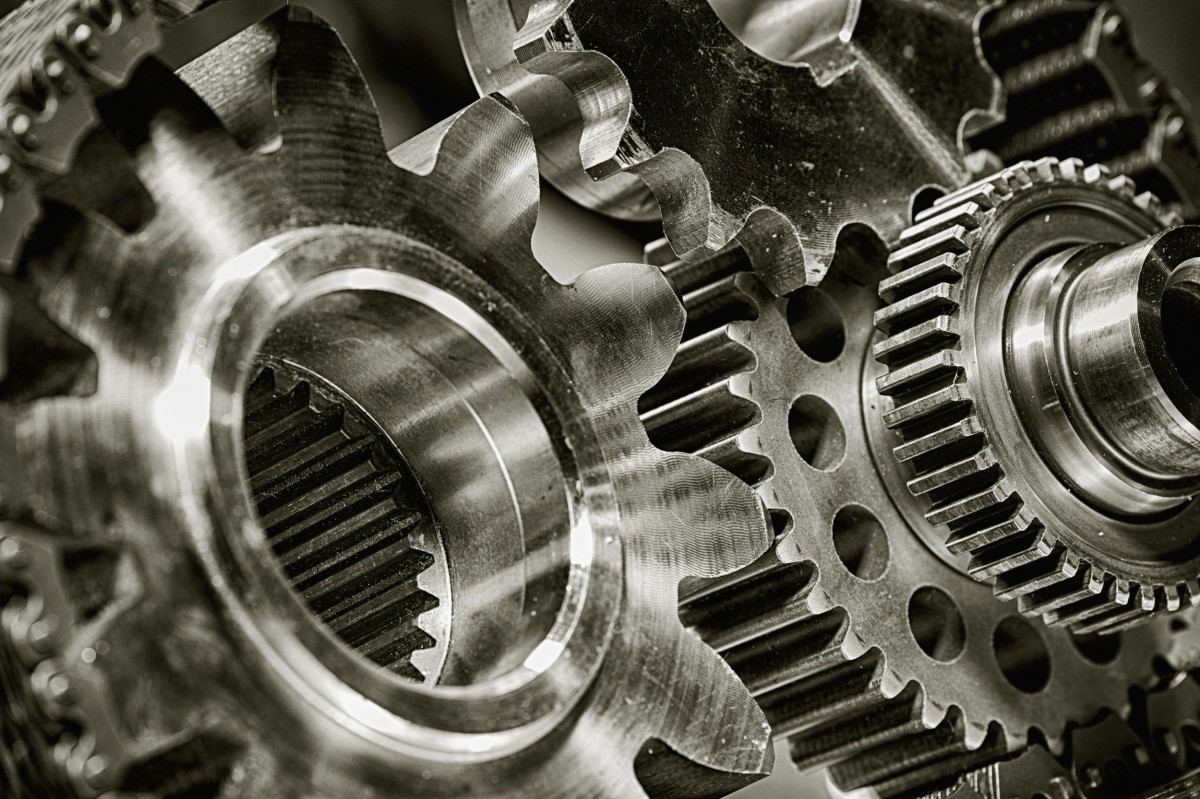 Once you’ve determined a vehicle needs to have the engine replaced and is in good enough shape to keep on the team, it’s time to find an engine. Whitney Motor Werkes in New Boston, NH is here to help you choose the right one. There are a variety of replacement options when it comes to engines.

Used engines are units pulled straight from the junkyard. A used engine might be alright for a cheap car that just needs to last a while longer, but we rarely recommend buying used for a fleet vehicle. It may be the cheapest alternative, but there are a number of drawbacks; bad warranties, the “80k mile” junkyard special, and the likelihood that the same issue you’re already having will crop up again sooner rather than later. They’re also more time consuming to track down, and with vehicles that see as much use as yours, time and reliability are a must.

Rebuilt engines are much better than used, but have some of the same problems - they have short warranties, and there are a lot of parts that aren’t replaced in the rebuild process. Plus, you run into the same or longer time constraints, depending on whether yours is being rebuilt or there’s one ready to go. Since quality of work varies widely here, it’s important to get a rebuild from a source you trust, if that’s the route you take.

Remanufactured units are typically the most logical step. They’re well warrantied, every part is qualified or replaced before an engine goes back together, they arrive quickly, they’re machined back to like new, and they have zero miles on them. Jasper Engines is probably the most widely recognized remanufacturer, and they perform updates to cure the original factory flaws on most units. The only concern with a remanufactured engine is the source - beware warranties that are too good to be true, and make sure you’re getting a reman engine that has been properly and meticulously gone through to ensure reliability. This is one of those areas where you really get what you pay for - the right reman is as good or better than new.

Buying from the original manufacturer doesn’t necessarily mean new - Ford, GM, and Chrysler often sell remanufactured units rather than brand new. On late model cars that are still in production however, new is often still an option. New engines are warrantied, and you know you’re getting original equipment. Just make sure they’ve found a solution to whatever caused your engine to fail, so you don’t run into the same problem again down the road. Really it comes down to what type of vehicle you’re repairing, engine availability, and what your preference is.

If you need a second opinion, our technicians are here to help you weigh your options. Whitney Motor Werkes in New Boston, NH will help you find the engine that’s right for you, and have your fleet vehicle or commercial truck back on the road in no time.