The Electrical Side of Your Vehicle 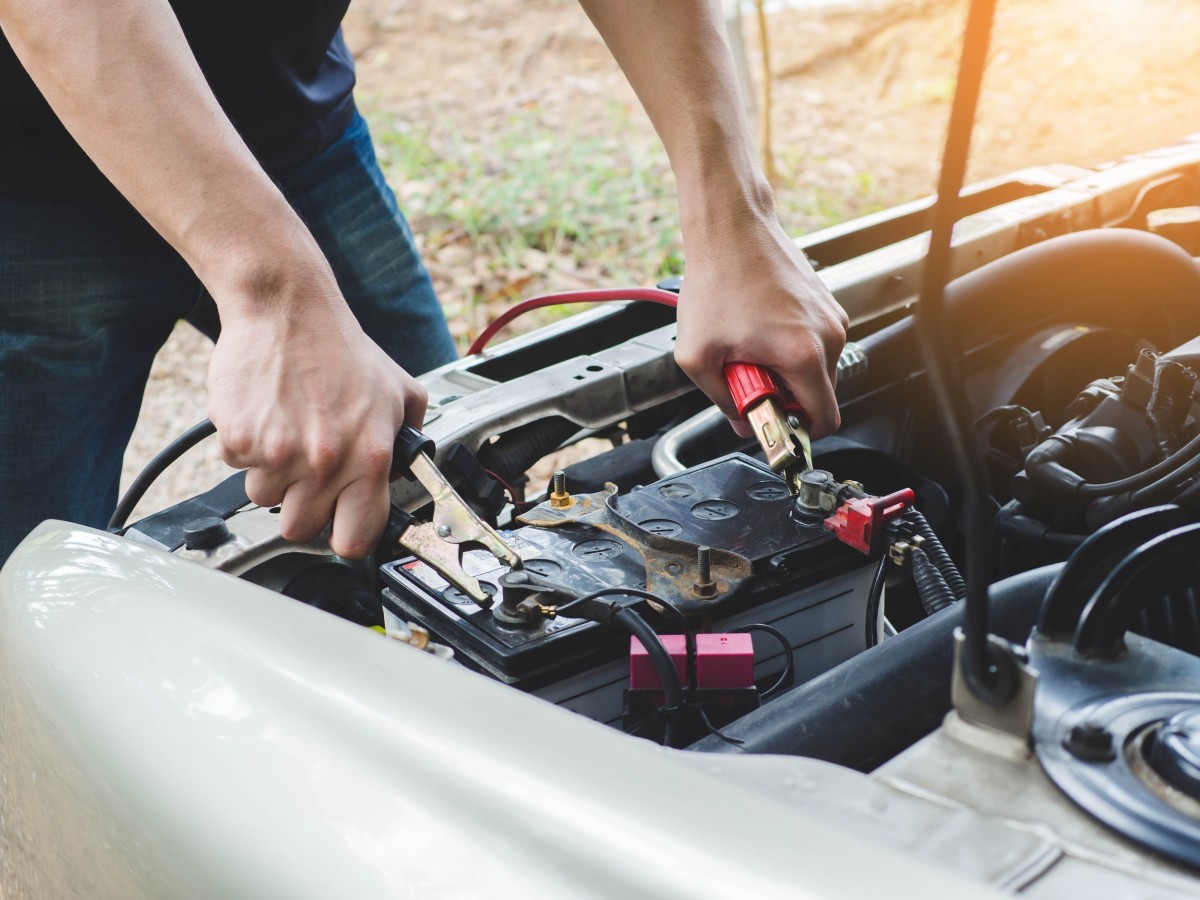 Charging and electrical systems, particularly on luxury and performance cars, are the most intricate and complex systems on your vehicle. It takes highly trained technicians armed with the right equipment to properly diagnose and repair electrical issues on high-end vehicles such as Porsche, Audi, BMW, MINI, VW, and Subaru. At Whitney Motor Werkes in New Boston we have the technicians and the tools you need to get the job done right.

Your charging and electrical systems are deeply intertwined and are far more complicated than you might imagine. While batteries, alternators, fuses, and wiring operate under the same basic principles as they have on cars for decades, there are a lot more details attached to modern cars, and nowhere is that more true than in precision engineered performance vehicles. For example, batteries were once primarily used for starting a vehicle; as long as your car started, you were in good shape.

These days, batteries do a lot more than that. They essentially act as a capacitor, and a bad cell or a weak battery can cause all kinds of electronic malfunctions. Sensors and equipment that require steady voltage will trip warning lights or cause odd behavior of vehicle electronics if a battery needs to be replaced. Alternators no longer simply spin and generate power, they too have a more complicated role. Typically information fed through the ECU and an array of sensors communicate with the alternator, telling it to switch on and off and how much power to provide. A perfectly fine alternator can fail to operate correctly, because of something as simple as a blown capacitor inside the car’s computer.

Computer modules that direct traction control, stability control, anti-lock brakes, transmission operation, engine performance, and so on also play a vital role. If a module malfunctions, issues vary from a warning light on the dash to a car that won’t start or move. Faulty modules can be difficult to diagnose without specific knowledge and expertise, and without the right mechanic can become a long expensive process. The bottom line is, in a world of ever-increasing complexity concerning your vehicle’s electrical systems, technicians like ours with extensive ability and know-how are a necessity rather than a convenience.

If you have an illuminated warning light or are noticing electrical gremlins that plague your car or SUV, have the professionals at Whitney Motor Werkes take a look. We can test, isolate, and repair any issue, big or small. For the best luxury and performance auto service shop in New Boston, bring your Porsche, Audi, VW, MINI, Subaru, or BMW to Whitney Motor Werkes today.