Do you have a bad spark plug? 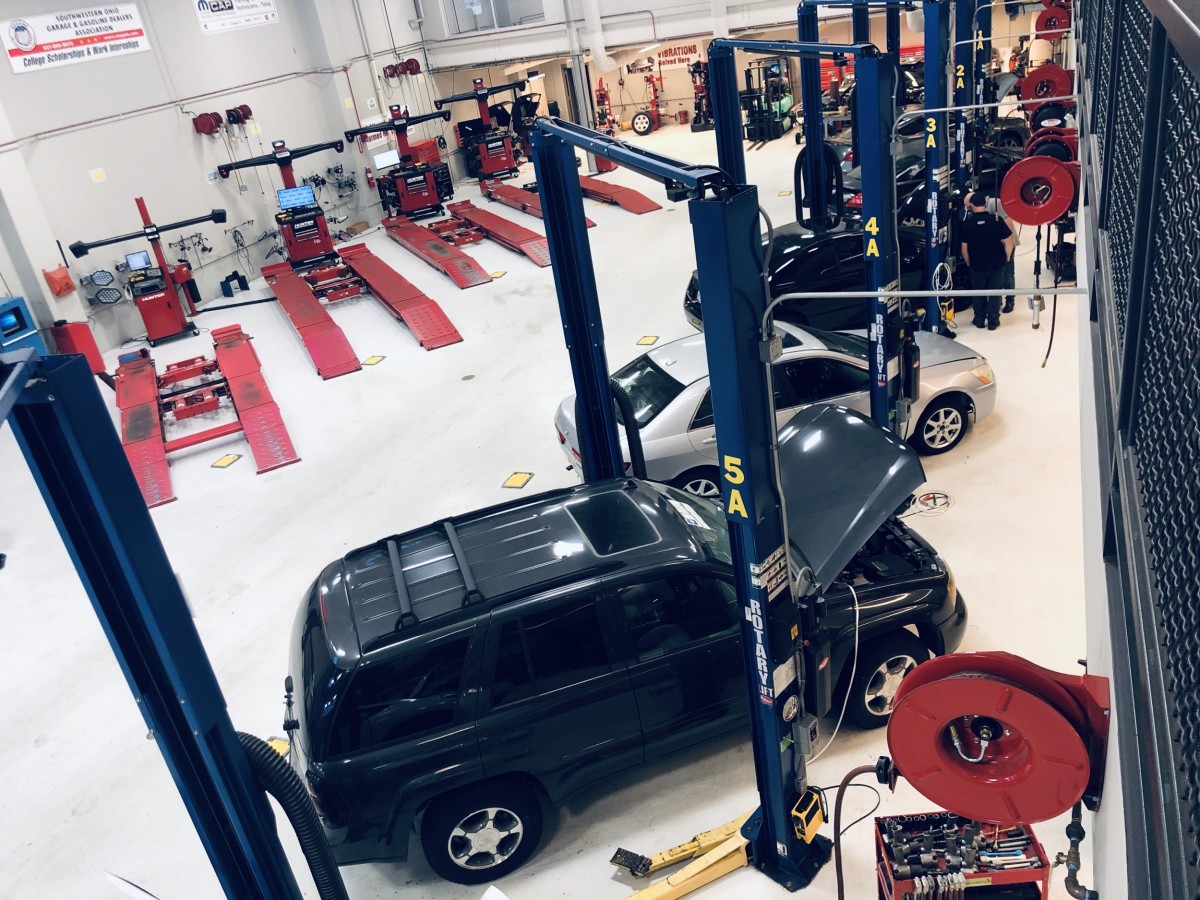 Spark plugs have been around since the beginning, and play as important a role now as they did a hundred years ago. It’s a good idea to replace them as a set at regular intervals, but sometimes one will go bad sooner than the rest for one reason or another. How do you know if you have a bad spark plug? Here are some indicators, from Whitney Motor Werkes in New Boston, NH.

If a spark plug is failing or has failed, you’ll most likely notice it first at idle. A rough idle can be caused by many different factors, but spark plugs are a likely culprit. If one has failed entirely, there’s a noticeable sound that indicates one cylinder is not firing. The vehicle will also likely shake, as the engine becomes imbalanced and won’t run smoothly.

If a spark plug isn’t firing, the vehicle won’t accelerate well. That missing cylinder throws everything out of whack, in addition to depriving the engine of power that would otherwise be generated by that cylinder. You may notice a lot of stumbling, vibration, and a lack of power when you step on the gas, and it will have that issue every time.

If the plug isn’t firing, the fuel-making its way into that cylinder isn’t being burned. It still ends up in the exhaust, where it evaporates and exits the tailpipe. Often, there’s an odor of unburnt gasoline that will be noticeable whenever a spark plug goes bad.

On a new enough vehicle, you’ll likely also see a check engine light. That light will most likely be throwing a code for an engine misfire on one cylinder. Misfires cause rough idle, bad acceleration, and can damage an engine if not taken care of. Any of these symptoms can be caused by something besides a spark plug.

However, if you notice all of them combined are present while having an issue with your car, truck, or SUV, it’s likely one of the plugs is bad. A professional technician that knows what to look for will be able to diagnose the issue quickly and get you back on the road. For spark plug issues or any other problem, we’ve got you covered. For the best auto maintenance and repair shop in New Boston, NH, call or stop by Whitney Motor Werkes today.